The First Annual Sacher Lecture: Prof. Robert Post discussed the subject of Freedom of Speech in the University In a joint initiative with the Dean of the Faculty, The Harry and Michael Sacher Institute for Legislative Research and Comparative Law began this year a series of annual lectures in honor and memory of John Sacher.

The first Sacher Lecture took place on Monday (4th of December), when the institute was honored to host Professor Robert C. Post as the main lecturer. Prof. Post is an expert on constitutional law from Yale University and until recently served as Dean of Yale Law School . The subject of the lecture was 'Freedom of Speech in the University'.

In the lecture Prof. Post discussed the distinction between freedom of speech and academic freedom. He defined the fundamental principles of Freedom of Speech, as can be seen in the framework of the American Constitution and the legal system, and presented how these principles (the constitutional equality of ideas, the inability to force speech, the right to say things that may be hurtful) cannot exist within an educational framework that has academic purposes.

These frameworks, especially Universities, have an inherent commitment to favoring good and truthful ideas to bad or false ideas. There is an obligation to impose expression within the process of giving grades and an organizational need to prevent abuse in order to maintain the ability to conduct dialogue.

Prof. Post therefore suggested that academic institutions should completely exclude themselves from questions about Freedom of Speech and focus on questions of necessity and usefulness for the academic missions of the institutions and the specific activities that they conduct.

In the course of the discussion of academic freedom, Prof. Post sharply criticized the proposal for an "Ethical Code" that was formulated by Prof. Kasher and was discussed in Israeli discourse in recent months, particularly the broad definition of what is considered "political" and should remain outside the classroom discussion. 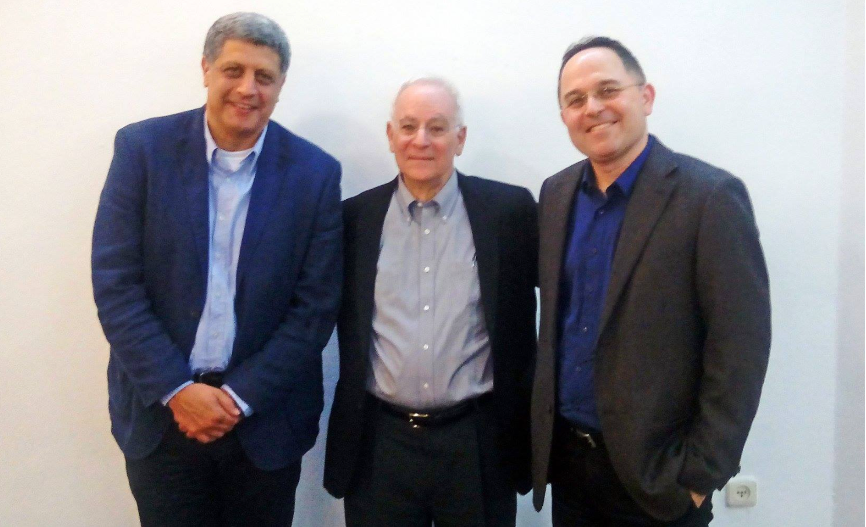